It seems everybody is looking for a shortcut to internet marketing these days.

What is amazing to me is that people are willing to pay for the gamble of shortcuts in social media for business. This simply takes away from money that you can spend on real, effective internet marketing.

There is no shortage of companies out there trying to rip-off businesses. The latest rip-off in social media for business to come across my desk is a company that is trying to sucker people who don’t understand Twitter.

Twitter is not a social media platform that buying followers will do one single thing for you!

More than any other social media, with maybe Google Plus as a second, Twitter is based on actual interested parties Re-tweeting your entries so their group can read them; or interested followers contacting you because they were interested in what you wrote.

If you want to buy digits, everybody will sell you some!

Internet Marketing Must Be Approached Methodically

I would sure like to “out” the company that is selling these twitter followers, but I guess it isn’t a good idea to start a war of social media blogging.

Just please be aware that when someone is offering 16,000, 32,000, and on up 160,000 twitter followers, it’s a total scam in social media for business that is only intended to make the seller a lot of money.

It will do you absolutely no good to you at all!

I’m just amazed that people balk at paying $299 for legitimate services that are proven internet marketing methods, yet are willing to pay that for 160,000 twitter followers!

Maybe people just get suckered in by the large number – I guess 160,000 just sounds too good for somebody to pass up! But this is a twist on “too good to be true”.

The offer itself is “too bad to be effective”, but the greedy person will say “on a per follower basis, that’s cheap”.

Guess what — it’s the same marketing benefit as flushing your money down the toilet. I can come up with 100 better uses of your marketing dollars in about as much time as it would take to type them out.

Don’t Be Suckered by Shortcut Offers in Social Media! Call me if you have $299 to spend on marketing. I’ll find the most effective expenditure for you to make.

Ready to get started? 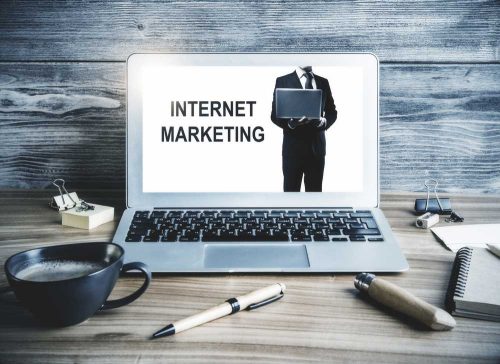 Internet Marketing Company in Denver Internet marketing is the methodology of promoting your business to internet properties, such as search engines and social media outlets, on computers, tablets, … END_OF_DOCUMENT_TOKEN_TO_BE_REPLACED

Denver SEO marketing company Camrud Advertising is proud to present these reviews from our valued clients. "Jon made quick work of getting my previously unranked website ranked, and within 9 … END_OF_DOCUMENT_TOKEN_TO_BE_REPLACED

Get a Free Estimate